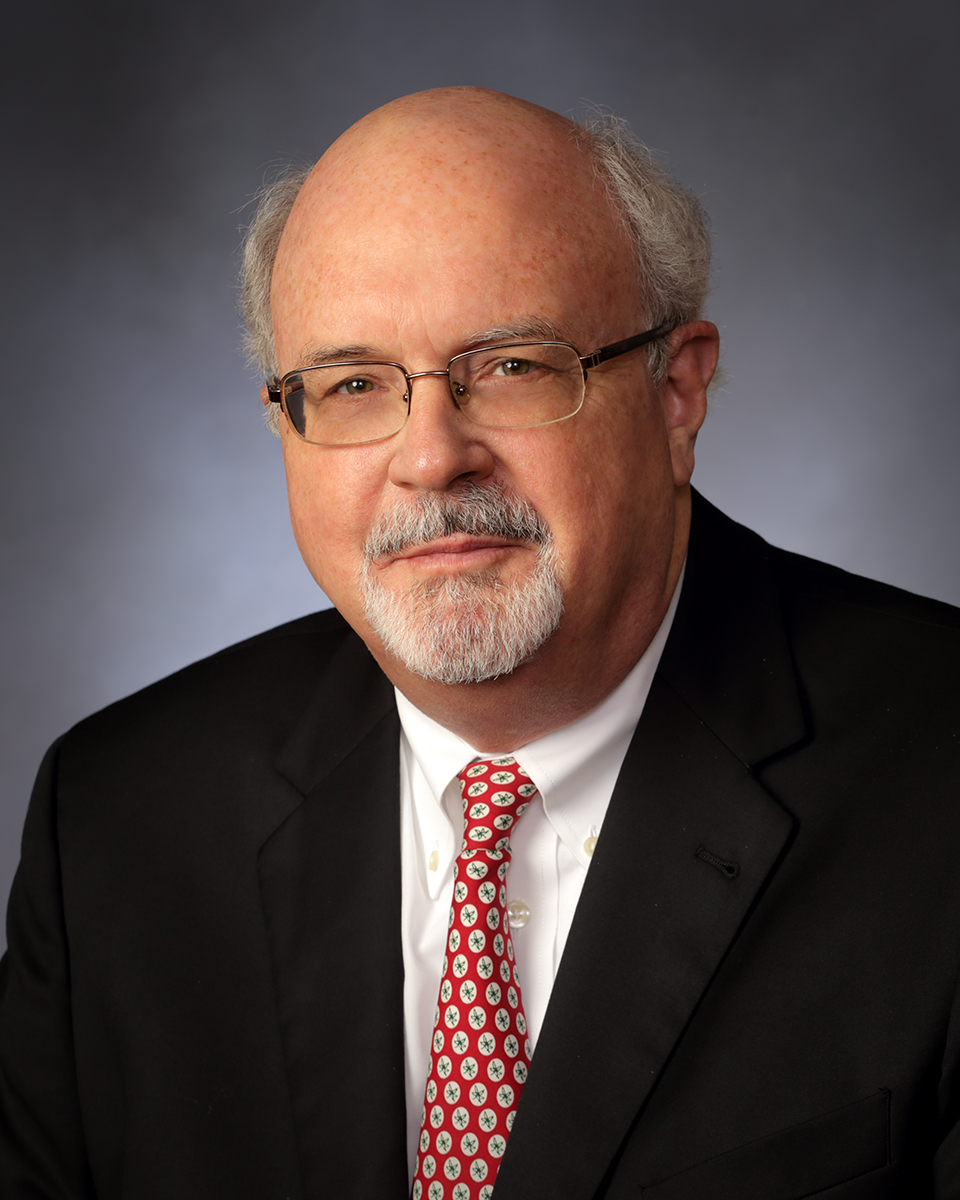 Mr. Meyer has been with Reese Pyle Meyer since 1977.  He has accumulated significant jury trial experience in Licking, Franklin, and other central and southeastern Ohio counties over the course of his career.  He also maintains an active general practice, representing individuals, businesses, non-profit corporations, and the local healthcare system on a wide variety of matters that do not involve litigation.  More recently, a growing area of his practice is alternative dispute resolution, where he serves as a mediator to resolve disputes informally, foregoing the significant cost of litigation.  He is a past President of the Licking County Bar Association (2012-2013) and serves on the Advisory Board of The Ohio State University at Newark and the Board of Directors of First Federal Savings & Loan Association of Newark.

He enjoys spending time with his three grown children and six grandchildren.