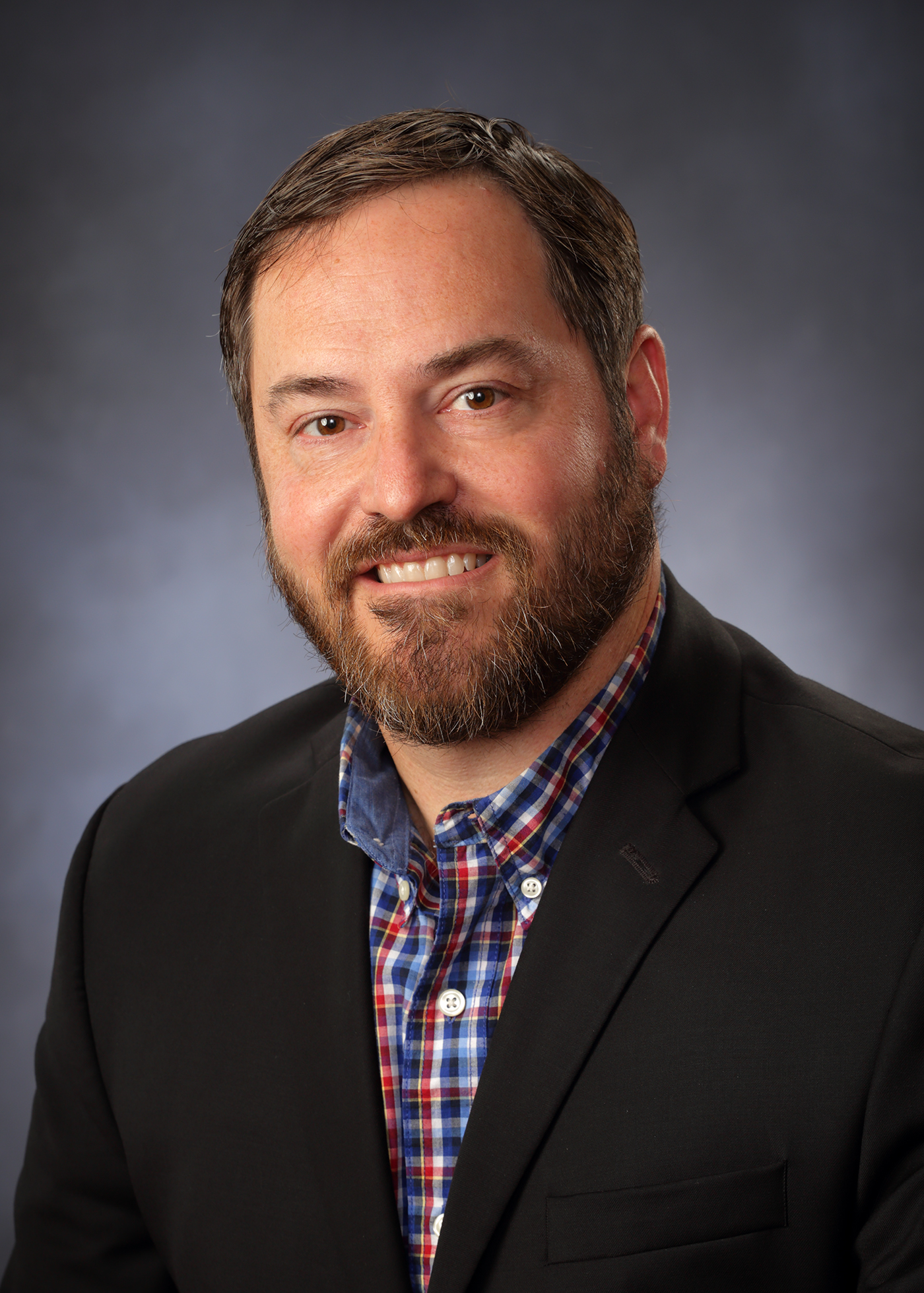 Michael (“Mike”) Whitehead is a partner in the transaction group at Reese Pyle Meyer. He received his B.A. magna cum laude from Miami University and his law degree from The Ohio State University Moritz College of Law in 2000. Mike’s practice focuses on real estate law, estate planning, estate administration, business transactions, and corporate governance. He is the Chairman of the law firm owned title agency, Stimson House Title, Inc. (2006 to present) and is the Licking County Law Librarian (2005 to present). He was selected to Super Lawyers, Ohio Rising Stars (2011).  Mike also dedicates his time and efforts to civic endeavors as he currently serves on several local boards.  Mike resides in Granville, Ohio and enjoys spending time with his wife, Heather, and their three sons, Sullivan, Shane, and Quinn.