Congratulations to Kelly Bratton on receiving Capital University Law School’s Esther H. Brocker Scholarship.  Kelly returned to Reese Pyle Meyer PLL as a law clerk/paralegal in January 2019 after having previously worked at the firm from July 2012 to January 2019.   The scholarship was established to honor the memory of Esther H. Brocker, L’26, the first woman graduate of Capital University Law School.  The scholarship is awarded to a female student currently pursuing a J.D. at Capital University Law School. The recipient is selected by a committee of law school staff and the decision is based on an application, academic merit and financial need.  Kelly was honored at a reception on November 7, 2019 along side the 2019 Esther H. Brocker Award recipient Ohio Supreme Court Justice Sharon L. Kennedy.

Kelly is a Capital University law student, a mom, a guardian ad litem and court investigator in Coshocton County Probate/Juvenile Court, and our law clerk/paralegal extraordinaire.  Outside of her role as a law student and co-worker, Kelly is very active in her community.  She recently organized a new summer camp for children in Coshocton, which was a great success.  We are proud to have Kelly as a part of our firm and wish her continued success! 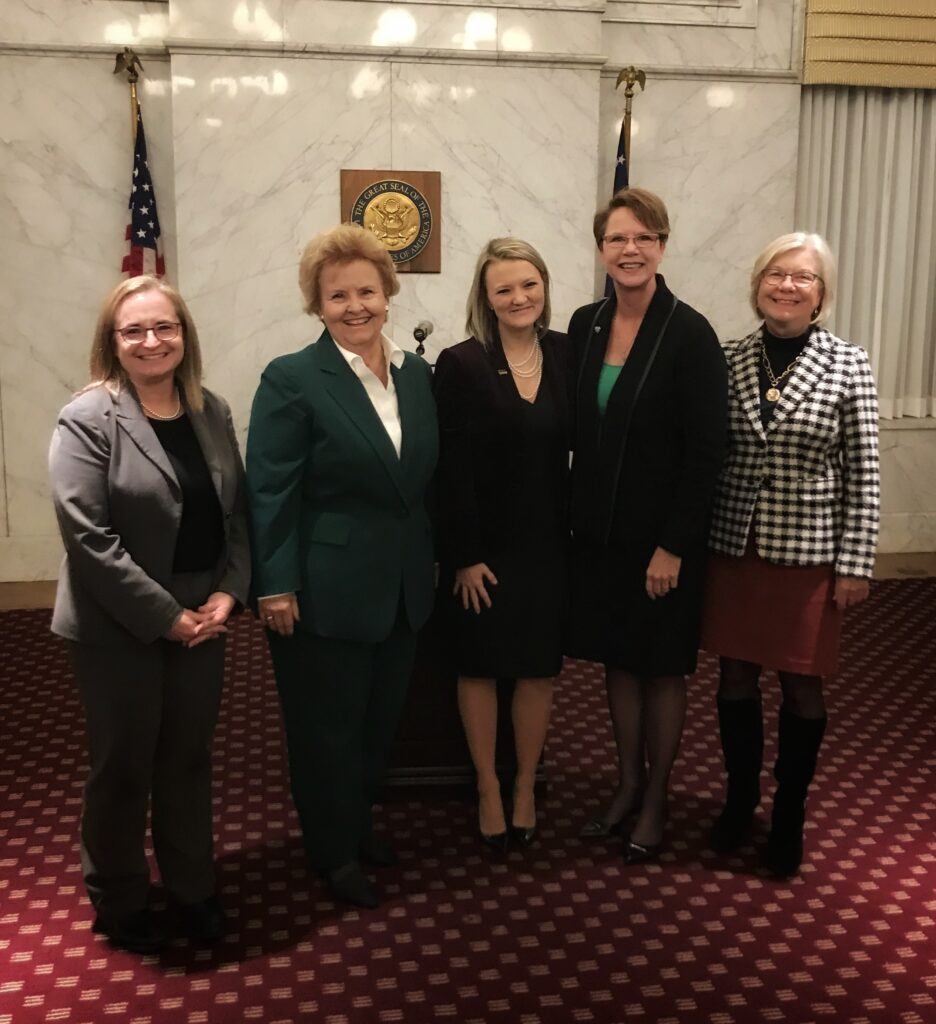