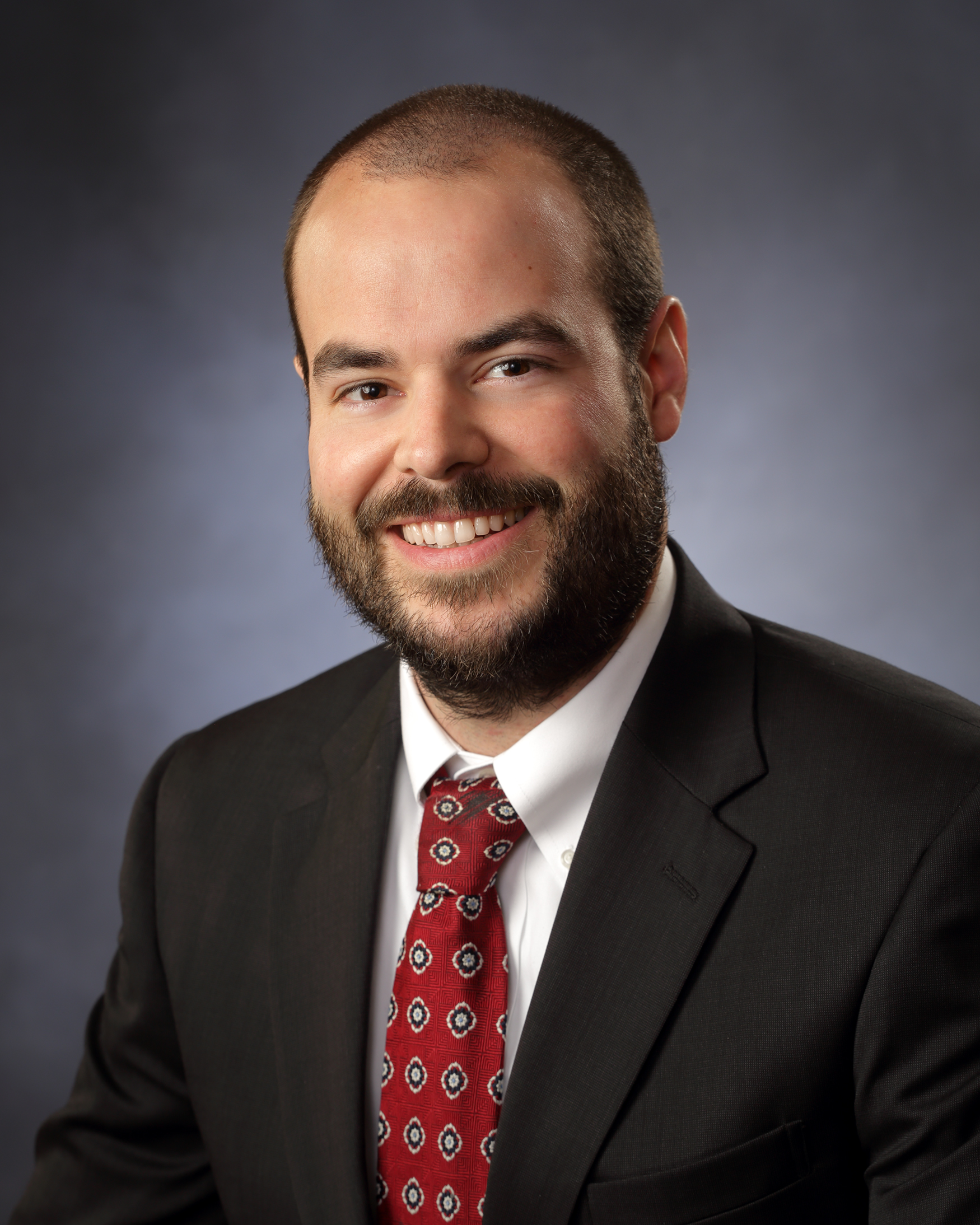 Mr. Hurst is a lifelong resident of Licking County, Ohio. He has been practicing law since 2014.  In 2011, he graduated from Ohio University, with a Bachelor of Arts in both History and Psychology.  He went on to Capital University Law School where he graduated from in 2014.  Mr. Hurst has litigated numerous cases including four years as a Licking County Assistant Prosecutor in both the juvenile and felony divisions. He handles juvenile and criminal cases, as well as general civil litigation.

He is an avid Ohio State University football fan and enjoys spending time outdoors, including golfing, fishing and camping.  He lives in Granville with his wife Larsen, and their two children.